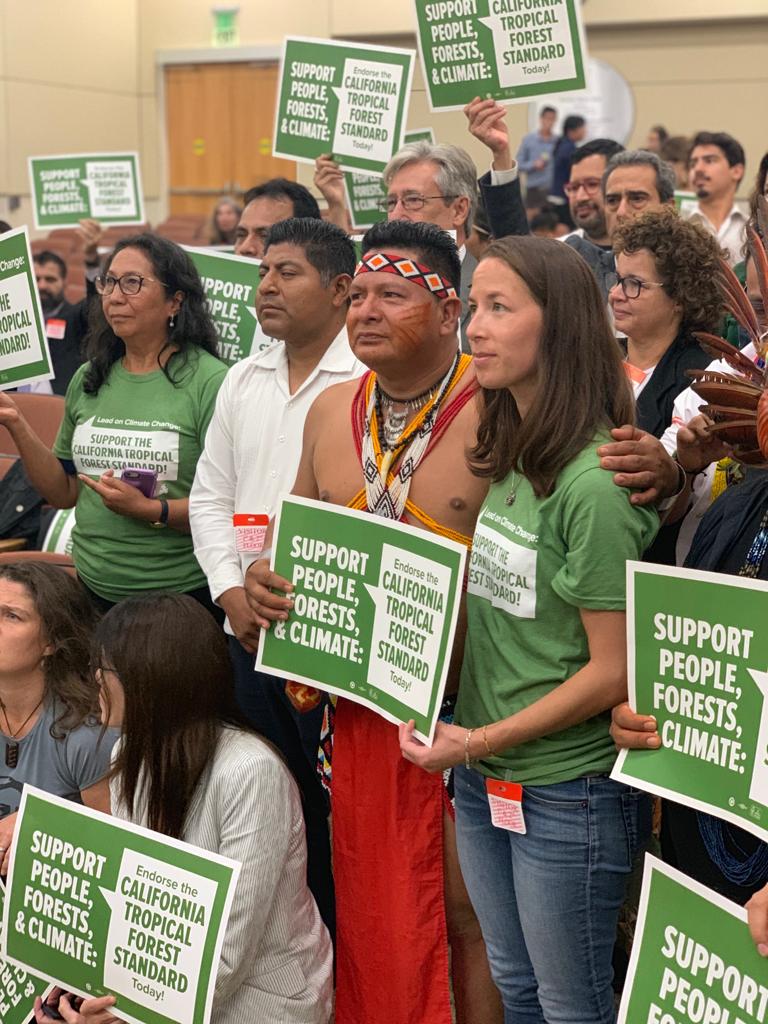 September 19, 2019 marks a historic day in the direction of climate policy and forest governance—the California Air Resources board voted to endorse the California Tropical Forest Standard, demonstrating their global leadership on climate action.

By creating the economic incentives rendering forests more valuable alive than dead, the Tropical Forest Standard (TFS) sends a strong signal to preserve tropical forests while ensuring rigorous social and environmental safeguards for indigenous peoples and local communities, and sets a strong precedent for governments throughout the tropics to follow in order to attract investment, climate finance, and multi-stakeholder partnerships. After 11 years in the making, the TFS has been refined and elaborated to incorporate extensive commentary and feedback from a diverse array of stakeholders.

“The Amazon now is burning… I think this law can really help to protect more than we are doing by ourselves. Here, you have the power in your hands to change the situation. Do Something! For your planet, for yourselves, for your friends, and for future generations.” -Chief Tashka Yawanawa

The Guiding Principles were developed in conjunction with the Global Committee for Indigenous Peoples and Local Communities, whose strong support for the TFS led Global Committee members and participants to travel thousands of miles from their homes to California this week to affirm their support for the TFS and commitment to serving as “Guardians of the Forest,” in collaboration with governments, civil society, and private sector actors.

As noted during the TFS hearing, indigenous peoples are the best defenders of the forest—and the TFS takes that into account. Moreover, “The standard itself enables effective monitoring by requiring detailed and comprehensive reports on social and environmental safeguards,” affirms Joanna Durbin of Conservation International. 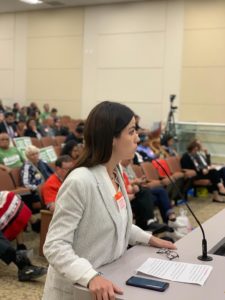 A key characteristic of the TFS is its comprehensive state-wide application, which is “wholly different from a private project-scale approach,” reminds Jason Gray of the California Air Resources Board. Jonah Busch of the Earth Innovation Institute emphasized in his statement that “Jurisdictional strategies seek systemic solutions across entire states and provinces and avoid the leakage and accounting problems faced by project-based solutions.”

Of course, implementation and monitoring must be rigorously exercised as the TFS takes effect, and the strong partnerships that the government of California has already established with jurisdictions around the world (as manifested through the GCF Task Force) will complement California’s expertise with satellite monitoring and verification, the Guiding Principles, and collaboration with the Global Committee on Indigenous Peoples and Local Communities.

We commend California’s climate action leadership and look forward to working with our member states and provinces, Global Committee, the California Air Resources Board, and other partners to ensure the TFS is implemented effectively and equitably.

Special thanks to our partners at Environmental Defense Fund for their coordination and generous support in the lead-up to the Tropical Forest Standard endorsement. 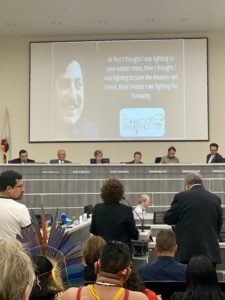 Members of the GCF Task Force Global Committee for Indigenous Peoples and Local Communities celebrate the endorsement of the TFS at the Environmental Protection Agency headquarters in Sacramento, California.