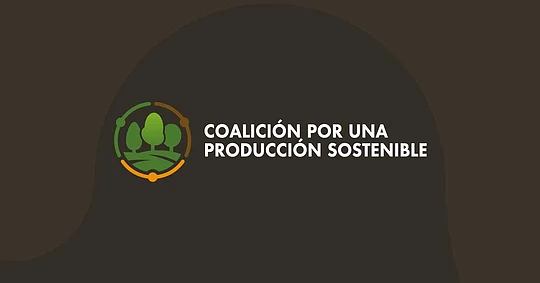 On September 15, 2020, through a virtual session, the Board of Directors of the Coalition for Sustainable Production appointed Fabiola Muñoz Dodero as Coordinator of this multi-actor platform. Muñoz has served as the Minister of Agriculture and Minister of the Environment of Peru, as well as Executive Director of the Forest and Wildlife Service.

The Coalition for Sustainable Production was founded in 2017 within the framework of Expo Amazónica (the primary business fair for the Peruvian Amazon) and through the Declaration of Tarapoto. Since then, more than 37 private, public and civil society organizations have joined the Coalition, which, since the beginning of 2020, has been actively implementating its roadmap and installing all of its governing bodies. As founding members in this space, the member governments of the GCF Task Force are played a fundamental role in the Coalition’s implementation.

The Coalition represents an opportunity for collective action by the private sector and the Government. This collaboration will focus on strengthening dialogue and encouraging concrete actions and commitments through sectoral agreements in the value chains of tropical agriculture and forests in Peru. Additionally, the Coalition will promote pilots of sustainable jurisdictions in the territories of the member governments of the GCF Task Force of Peru.