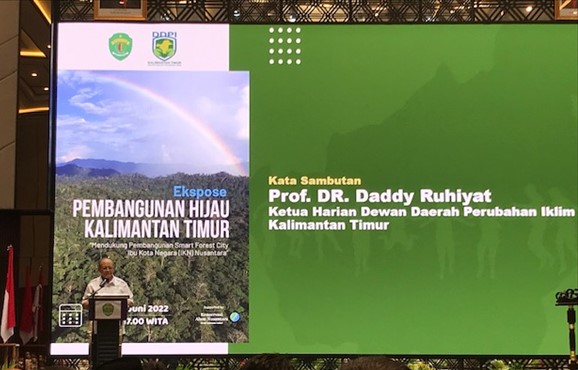 Professor DR. Daddy Ruhiyat, Head of the Provincial Climate Change Council of East Kalimantan, Indonesia and GCF Task Force delegate for the province, participated in an exposé on Green Development in East Kalimantan on June 8, 2022.

In 2019, the President of Indonesia announced that East Kalimantan will be the location of the New National Capital.  However, considering that major parts of the location for the new capital are forested areas, concerns were raised on forest and environmental degradation that may happened because of the construction of the new capital. This has drawn opposition and created many dialogues on how the new capital should be established. 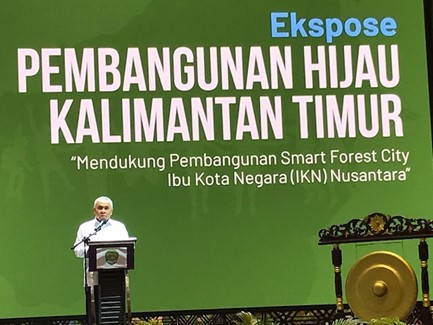 For more information on Kaltim Green, please check the website of East Kalimantan’s Regional Climate Change Board at https://ddpi.kaltimprov.go.id/. 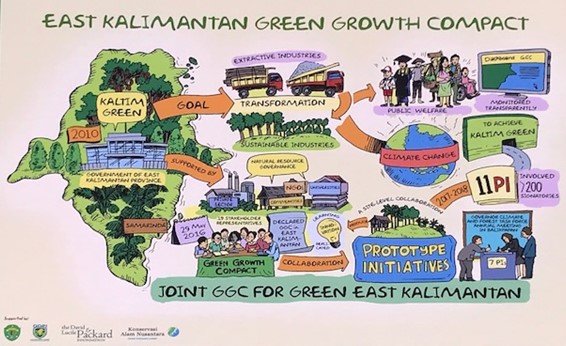