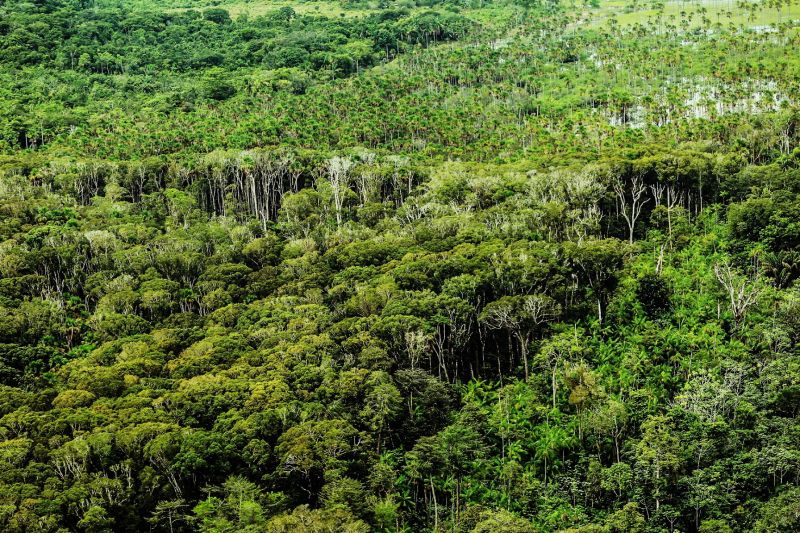 On April 11th, 2022, the GCF Task Force Senior Program Officer Fernando Briones was invited to give an interview to Mongabay regarding the challenges in Ecuador, Pastaza, in relation to the “continuity in public policies after changes in local government administrations”.

“Fernando Briones, senior program officer at the GCF Task Force, told Mongabay that the biggest challenge was having continuity in public policies after changes in local government administrations. Pastaza’s prefect, Jaime Guevara, who is serving his third term in office, says implementing both these provincial plans would bring the province’s 2.5 million hectares (6.2 million acres) of tropical forest under conservation. In March, the provinces of Zamora Chinchipe and Morona Santiago, also in the Ecuadoran Amazon, were also accepted into the GCF Task Force, the latter with observer status”