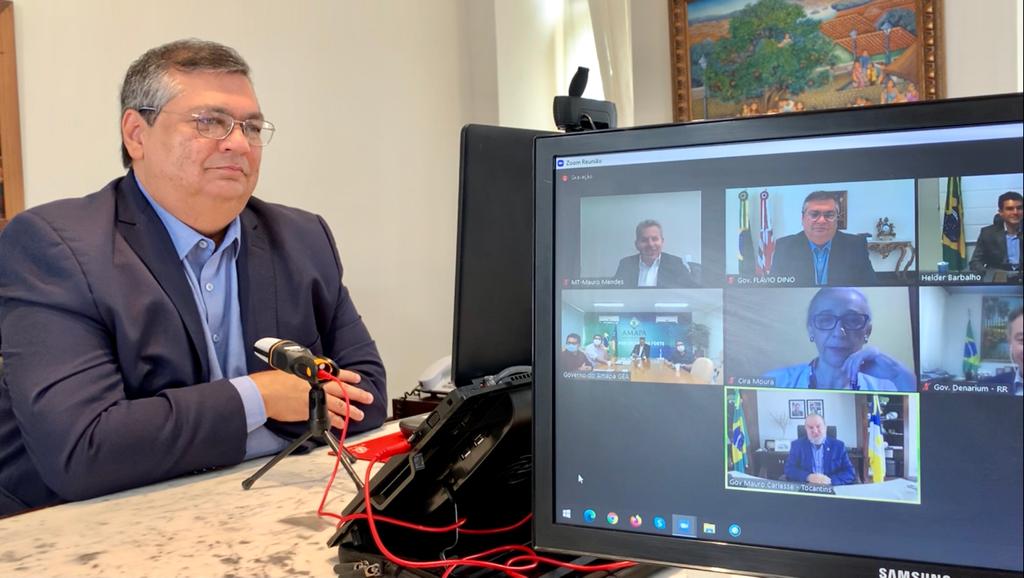 The governor of Maranhão, Flávio Dino, was elected by acclamation president of the Legal Amazon Consortium, formed by the governors of the nine Amazon states.

“We will continue to defend the agenda of respect for laws, sustainability, and development”,  he said.

Created in 2019, the Consortium represents 59% of the Brazilian territory, bringing together the states of Acre, Amapá, Amazonas, Mato Grosso, Pará, Rondônia, Roraima, Tocantins, and Maranhão. Until Dino’s election, the Consortium was chaired by the Governor of Amapá, Waldez Góes.

“A Consortium includes different perspectives, and whoever coordinates it needs to be able to listen. I will do this with utmost dedication, patriotism, and civility, and with a spirit of unity, dialogue, and consensus. I will seek a moderate approach, a position that is not to one extreme nor to the other, in the spirit of unity.”

Dino thanked the governors for their confidence and said he would continue to defend the country’s development.