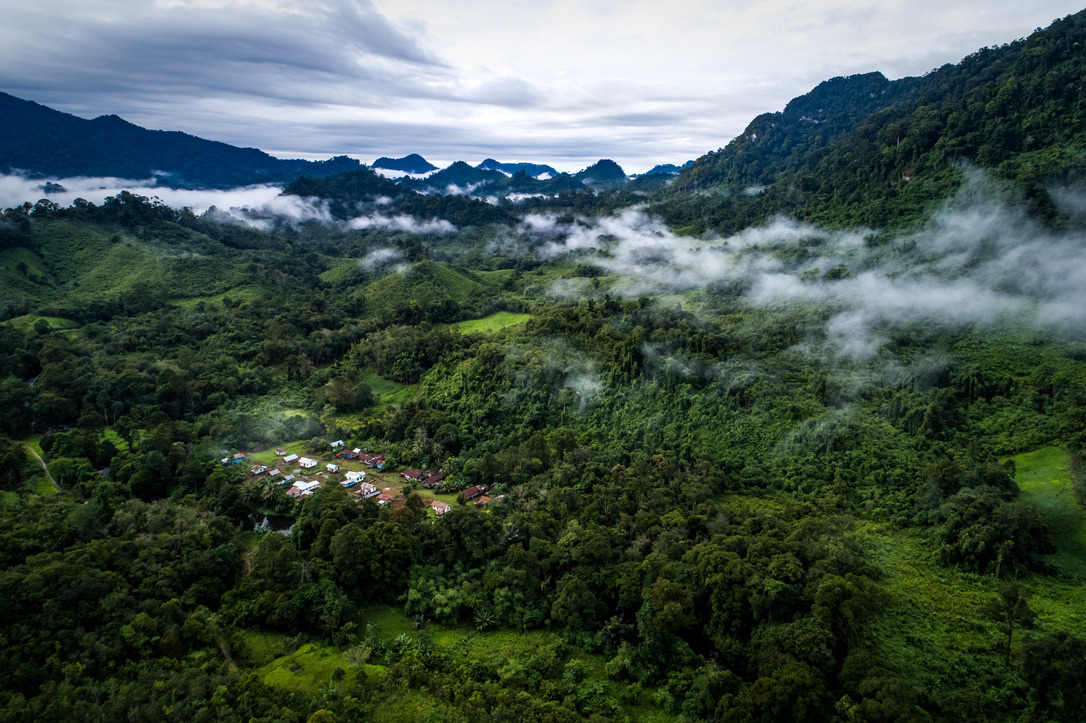 On September 12, 2022, the Governments of Indonesia and Norway signed a new climate and forest partnership agreement that will further support Indonesia’s emission reduction target, especially through the implementation of FOLU Net Sink 2030. This signing comes on the heels of large reductions in deforestation rates in Indonesia over the last six years, to the lowest level in 20 years.

Norway’s press release on the partnership can be read here https://www.regjeringen.no/en/aktuelt/new-bilateral-partnership-between-indonesia-and-norway/id2927187/.

The GCF Task Force commends the significant efforts that have occurred in Indonesia to achieve these reductions, the renewed partnership between Indonesia and Norway, and looks forward to the continued successful action on the ground including in the seven provinces that are members of the GCF Task Force network.