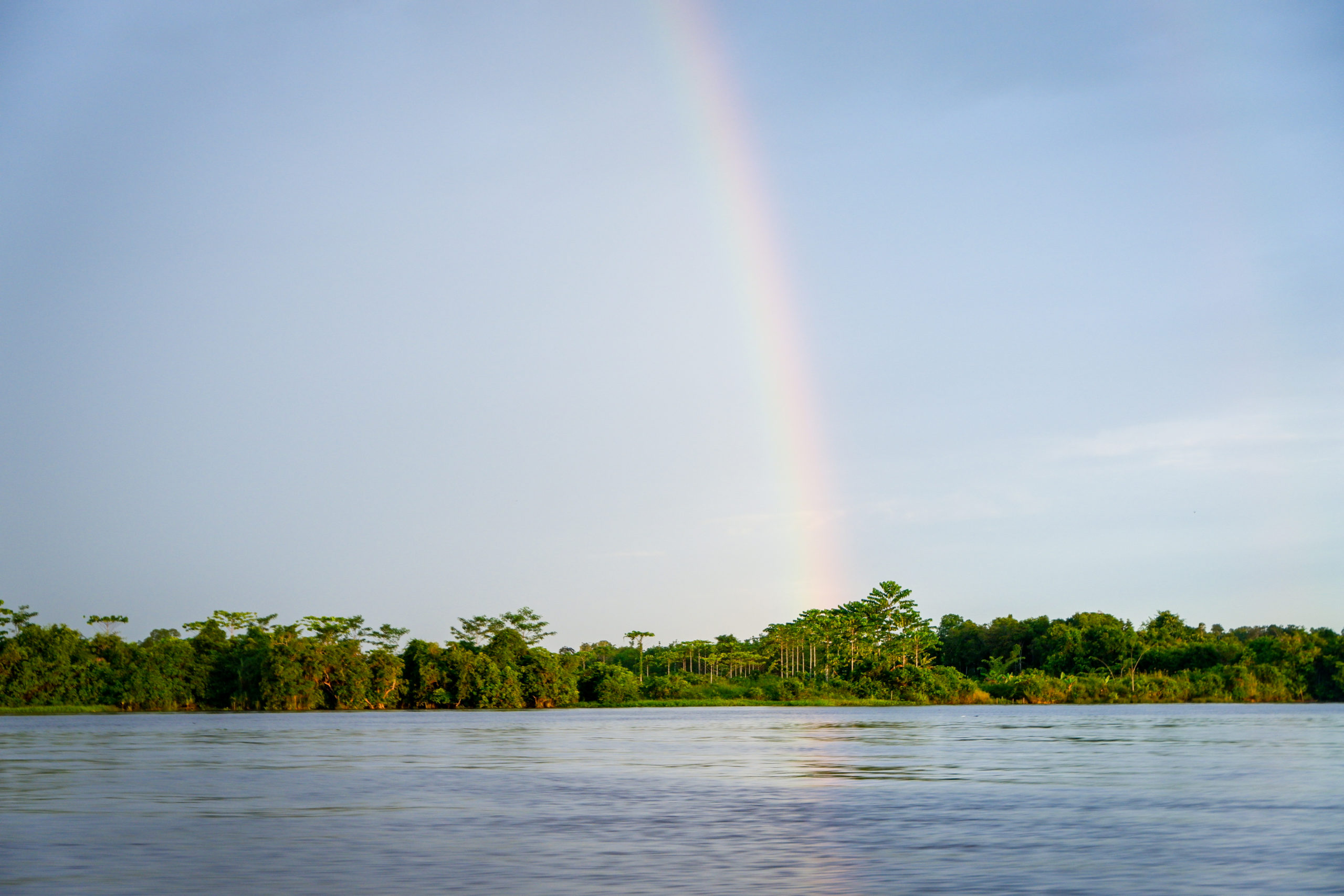 In recent years, Indonesia has taken enormous strides towards reducing deforestation—the country was recently rewarded with a nearly USD 60 million payment from the Government of Norway for reducing deforestation in 2017, and the World Resources Institute highlighted Indonesia as one of the few countries in the world to reduce primary forest loss in 2019. Building on this momentum, Governors’ Climate and Forests (GCF) Task Force Provinces in Indonesia are working to ensure their ongoing efforts are aligned with national ambitions and targets.

On August 11th, provincial representatives joined a virtual conference with Prof. Rizaldi Boer, who presented Indonesia’s land-based Nationally Determined Contribution (NDC) Roadmap. Indonesia’s NDC Roadmap outlines three different emissions reduction scenarios by the year 2030. Under the most ambitious of these scenarios, Indonesia would contribute between 7-8% of the global emission reductions needed to keep global temperature rise at 1.5°C. The majority of the emissions reductions would come from the forest and land-use sectors. As highlighted by delegates from the GCF Task Force in Indonesia, achieving goals with heightened ambition will require strong coordination between the provinces and national government.

Prof. Boer held an interactive discussion with delegates to discuss the opportunities to implement bold climate actions in Indonesia. Many of the measures would require governments to reign in deforestation, for example by providing incentives to limit the conversion of natural forests, enforce moratoriums which prohibit deforestation of primary forests on peatlands, and limit the expansion of commodity production into the forest frontier. Indonesia’s NDC Roadmap proposes several aligned regulations such as moratoriums on natural forests, multi-permit schemes, and the development of payment for environmental service systems.

The NDC Roadmap will be finalized by the end of August to be distributed to ministries and local governments across Indonesia. The NDC Roadmap also outlines the importance of having the private sector and concessional holders involved in the implementation and incentivization of NDC targets. In the land-based sector, mitigation actions also provide a role in helping communities adapt to climate change.

At the end of the meeting, GCF Task Force delegates in Indonesia signaled their commitment to collaborate with the national government and pursue a formal agreement to collaborate on actions to reduce deforestation. As a first step the provinces will begin to compile a list of activities each province is undertaking in support of national climate targets. 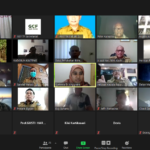 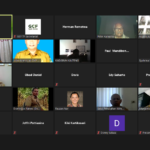