“MT’s environmental policy has called the attention of investors and other nations”, says the Secretary of the Environment 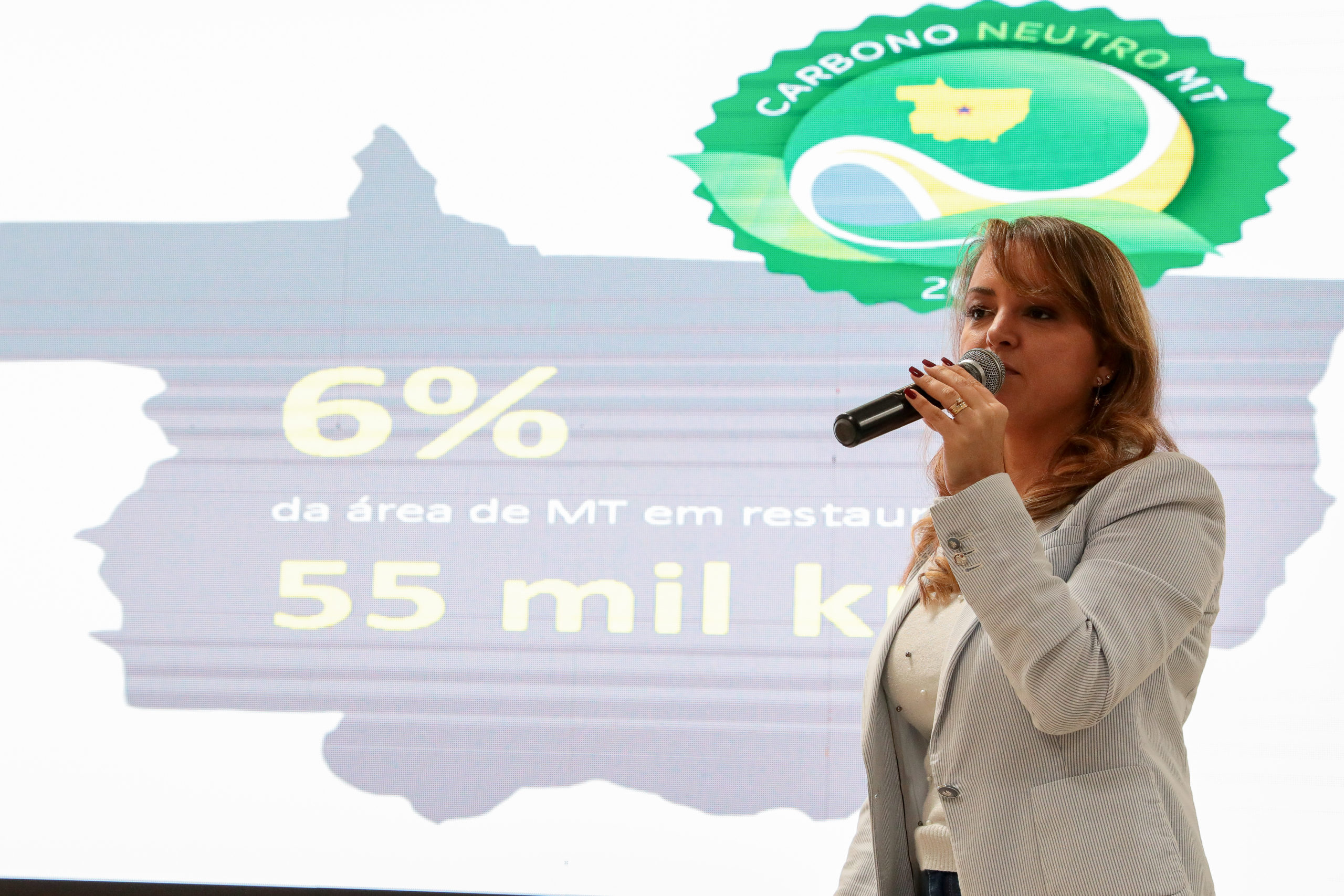 (Glasgow- Scotland) The data on deforestation reduction and the fight against environmental crimes in Mato Grosso caught the attention of investors, businessmen and representatives of nations during the state delegation’s participation in the United Nations Climate Change Conference 2021 (COP 26), in Glasgow, Scotland.

“Mato Grosso’s environmental policy is highlighted in Brazil and this awakened the interest of those who listened to us and wish to continue the conversations after the COP, and start negotiations as supporters and funders of our Carbon Neutral Program, which is not only a commitment to neutralize emissions, but is structured in 12 actions that are already in execution, and integrate actions by the government and private initiative,” says the Mato Grosso Secretary of Environment, Mauren Lazzaretti. The Carbon Neutral MT program foresees the state being carbon neutral by greenhouse gas (GHG) emissions by 2035, through investment in 12 preservation, nature recompositing, production, and sustainable economy actions.

In 12 days, Mato Grosso participated in 32 agendas, including meetings with investors and authorities, presentations of the state’s environmental data in lectures, panels, launching conferences, assemblies, and institutional visits. “We were able to demonstrate with data how Mato Grosso preserves its territory, while it is the largest producer of commodities in the country. We effectively have a very large demand from traders, so that the products are tied and linked to a sustainable production that respects the legislation, and this is what we found in Mato Grosso”.

The reduction in deforestation in Mato Grosso was 20.5% in the last reporting period, this being five times greater than the average reduction in the states of the Legal Amazon, which is 4.3%. Historically between 2004 to 2020, the reduction was 85% in the deforestation of forests, keeping 62% of its territory preserved, and 6% in restoration.

In the last decade, MT has reduced deforestation while in turn doubling grain production and the cattle herding, with the production of 71 million tons a year, and 31 million heads. “Our work was to show the commitment to fight environmental illegalities, which is a concern in all segments. We presented the REM Mato Grosso program, and everything we have done with the international resources we received. Not only to combat deforestation, but also to structure public policies for sustainable low emission production, and support for traditional communities,” explains the manager.

The secretary highlighted the key role of the Produce, Conserve, and Include Institute (PCI) for sustainable production in the state. “The PCI has also shown itself to be a unique initiative in the world and brings together the public sector, private initiative, and the third sector, in favor of a single objective, which is, in fact, to promote sustainable production. They work both with public policies and with concrete actions in the field, so that we can continue with Mato Grosso being the state that produces and conserves the most in Brazil.

Mato Grosso also discussed the carbon credit market so that the preserved areas can generate wealth, just as production generates jobs and income. “In Denmark, production occupies almost 70% of the territory, while in Mato Grosso, we have 63% of the preserved territory. The discussions must now move forward so that this preservation can be remunerated.” 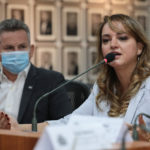 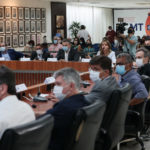