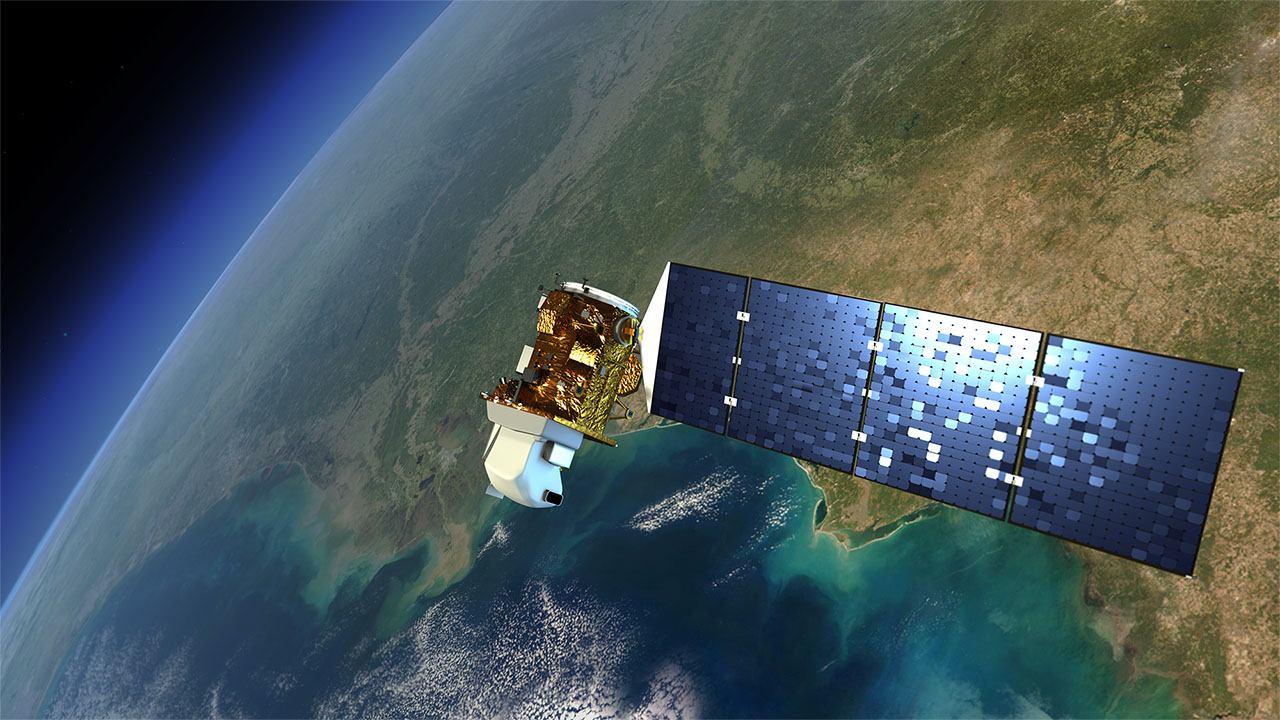 On Wednesday 23 September 2020, Norway’s Ministry of Climate and Environment entered into a contract worth up to NOK 400 million (approx. USD 43) with Kongsberg Satellite Services (KSAT) and its partners Airbus and Planet, to provide universal access to high-resolution satellite monitoring of the tropics in order to support efforts to stop the destruction of the world’s rainforests.

“This will revolutionize global forest monitoring. Better insight into what is happening in the rainforests will enhance efforts to protect these priceless ecosystems” -Sveinung Rotevatn, Norway’s Minister of Climate and Environment.

Satellite images are available that are so detailed that one can see if a single tree has been cut down. However, such images are very expensive, and only a few private stakeholders have access to them. Through Norway’s International Climate and Forest Initiative (NICFI), the Government of Norway is now making the images accessible and free for everyone.

The high-resolution satellite images provide an overview of all the tropical forests around the world, and these images will be updated every month. Users can access image archives that include data dating back to 2015. This allows users to see the development that has taken place in the forests over several years.

“Small communities can now be seen and heard in their struggle with companies that steal their rightful territories. The world’s supermarkets can monitor claims made by their suppliers regarding the sustainable production of soy, palm oil and other raw materials,” says Rotevatn.

The images will be free of charge. Anyone around the world can detect deforestation occurring in very small areas, whether it be authorities, companies buying raw materials associated with deforestation, investors, journalists, scientists, indigenous organizations or NGOs.

Not least, information from satellite images is important for indigenous organizations. The indigenous leader Ianukulá Kaiabi Suiá, from the Associação Terra Indígena do Xingu (ATIX), has high expectations for the new satellite images. He represents the indigenous territory of São Félix do Xingu in Brazil, one of the most vulnerable areas in the Amazon.

“Satellite image is a powerful tool since it is better understood by indigenous communities compared to data sources from numbers. These images will give the communities a better understanding of the problems’ location and dimension, so that their actions can be better planned”, says Ianukulá Kaiabi Suiá

Colombia’s Minister of the Environment and Sustainable Development, Ricardo José Lozano Picón, points out that Colombia over the last years has developed an advanced monitoring system, but that a bottleneck has been that high-resolution satellite images are very expensive.

“With Norway’s new investment in free available, high resolution satellite imagery, Colombia will continue to get access to frequent and detailed satellite observations. This will improve the monitoring and management of our valuable forests,” says Lozano.

Norway’s International Climate and Forest Initiative (NICFI) has supported satellite-based rainforest monitoring for many years, including through a collaboration with Google and the World Resources Institute called Global Forest Watch. This project uses satellite data to detect forest changes.

Norway also supports SEPAL, an analysis tool developed by the Food and Agriculture Organization of the United Nations”, that helps forested countries gain an overview of deforestation and land use. Both services will be strengthened by this procurement.

“We have already made important progress in providing open and accessible information about where and why deforestation is occurring. This technology is used by journalists, organizations and individuals around the world, and helps save important forests and nature. Now we are taking it one step further. The fight to combat deforestation and forest crime is more important than ever before,” says Rotevatn.

The procurement is the result of a comprehensive competitive procurement process led by the Ministry of Climate and Environment through the climate and forest initiative. The contract will be entered into with Kongsberg Satellite Services (KSAT), including the subcontractors Airbus and Planet.

“SAT and its partners Planet and Airbus delivered the offer with the highest quality, where the world gets a lot of data for our money. This includes both historical data showing what has happened in the past, and frequently updated data over the coming years. The offered licensing terms are particularly good in this bid. It allows everyone to access high-resolution satellite data, without restrictions on use and distribution,” says Andreas Dahl-Jørgensen, Managing Director of NICFI.

The service is being built now and will be launched in October 2020. Points of contact for technical questions is rainforest@ksat.no