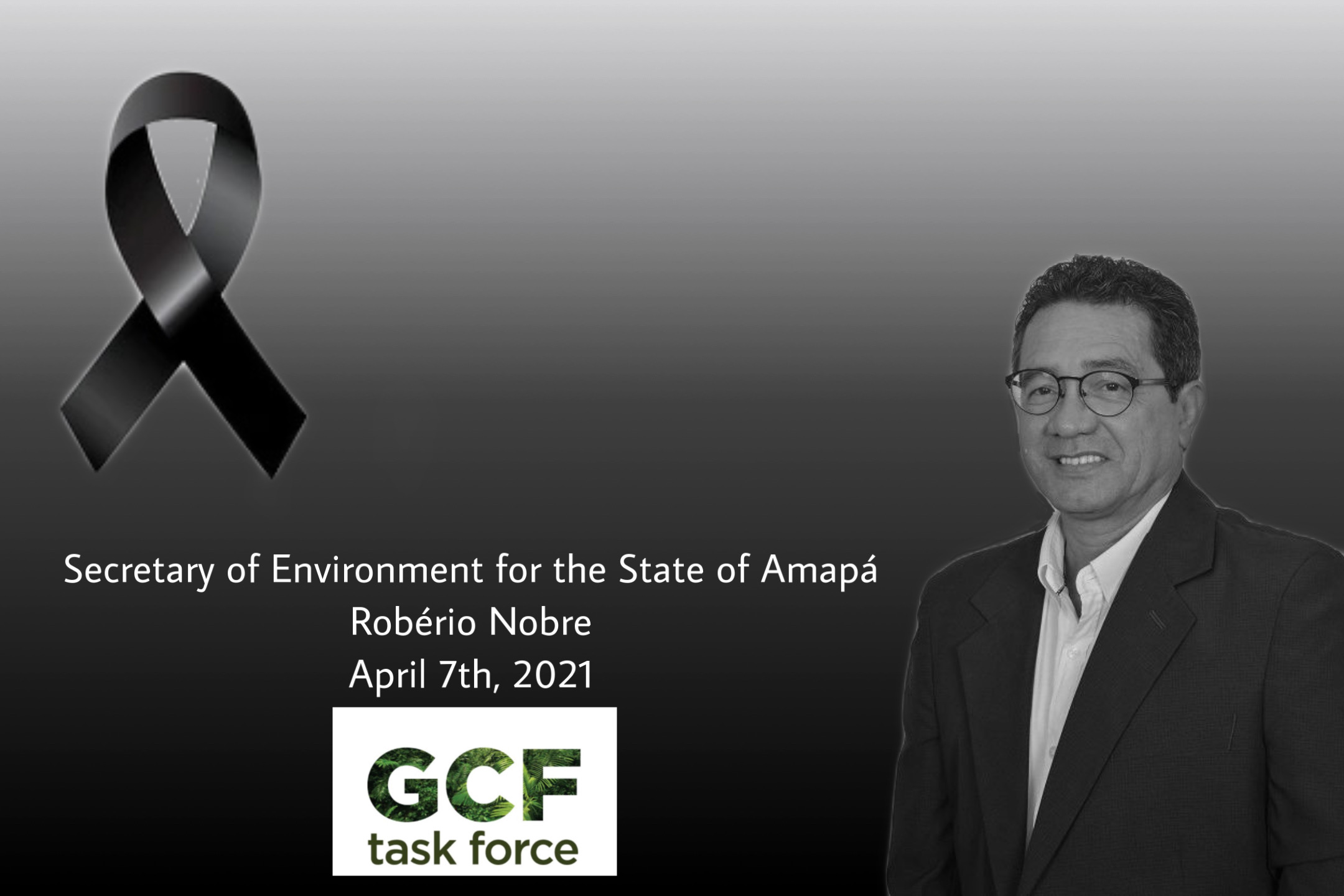 We are very sad to announce that on April 7th, 2021, the Covid-19 virus claimed “one of our own”— Robério Nobre, Secretary of Environment for the State of Amapá, Brazil. Robério will be remembered for his leadership among the tight-knit group of GCF Task Force Secretaries of the Environment that span the Brazilian Amazon. He fought tirelessly to advance the sustainable development agenda in Amapá, and particularly believed in the power of environmental education to orient people’s mindsets and actions toward an integrated conservation and development agenda. We will miss not only Robério’s leadership, but also his calm demeanor, his willing smile, and his bright eyes that lit up when he particularly liked an idea. While the passing of Robério is a large loss for the GCF Task Force, the ways in which he touched our lives individually, and collectively as a global network, will be remembered and will live on.