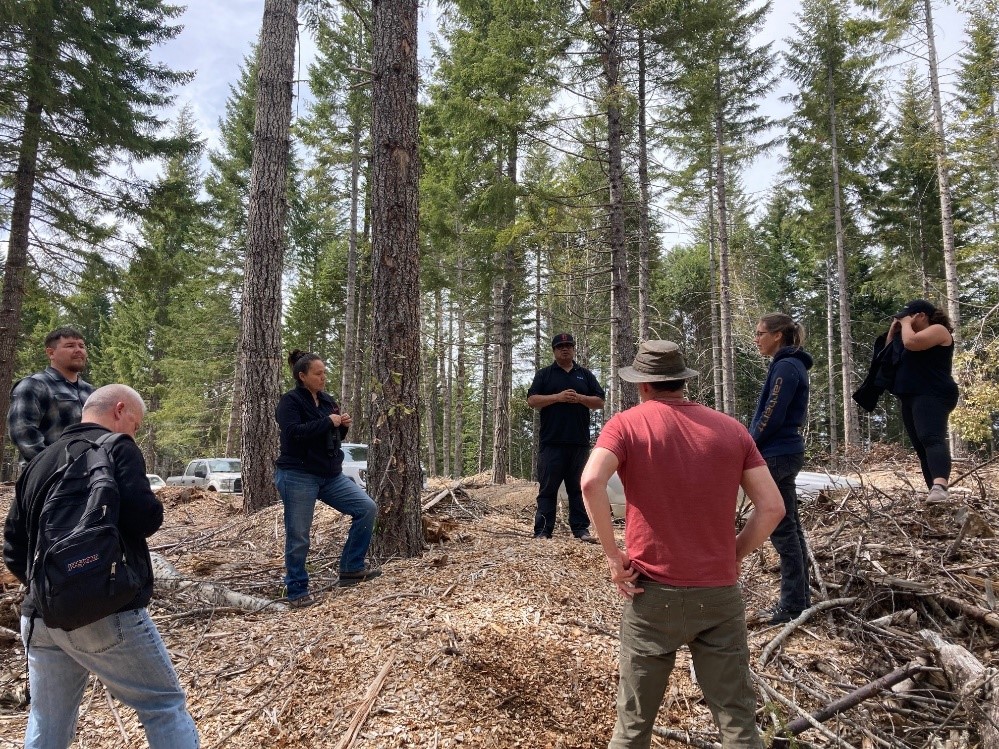 Much has been written about the Tribe’s engagement in California’s carbon market, from their reacquisition of ancestral land to increased resources for jobs and economic development to the repatriation of Yurok baskets. The Yurok are leaders in fisheries restoration and river protection, securing the pending removal of dams on the Klamath River, innovative endangered species recovery efforts, including bringing back California condors to their former historical range, and in re-establishing tribal management over lands within state and national park systems. Simply put, the Tribe is leading the way on natural resources management and partnership development.

The GCF Task Force delegation observed first-hand the on-the-ground activities the Tribe is undertaking in their forests, including firebreaks and improved forest management of an incredible diversity of tree species (coast redwood, fir, madrone, ponderosa pine, Western hemlock, Port Orford cedar, and tanoak, to name a few). The difference in this management is noticeable even in comparison to surrounding non-Tribal owned/managed lands. 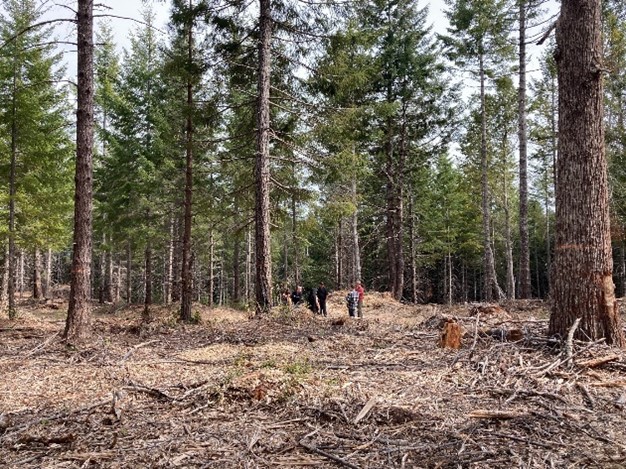 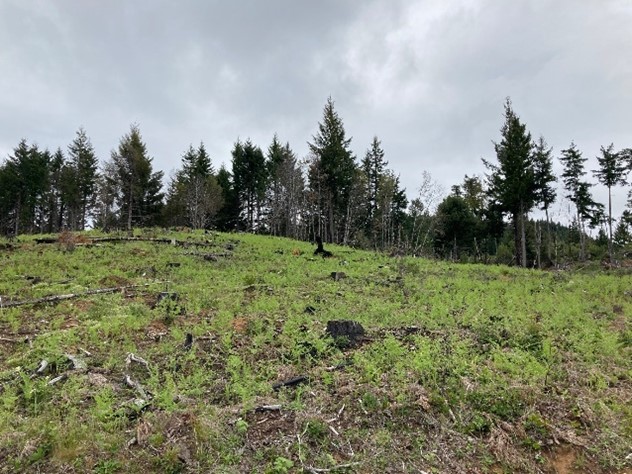 The delegation also experienced Yurok storytelling and river discovery on a guided redwood dugout canoe tour of the Klamath River, which is an exciting tourism opportunity the Tribe offers, spotted a number of black bear throughout the area, and visited majestic redwood groves. 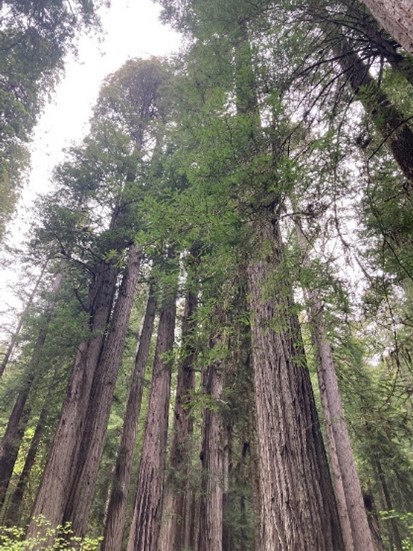 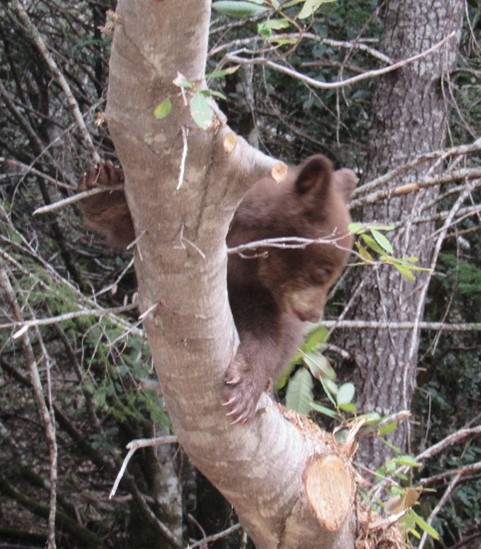 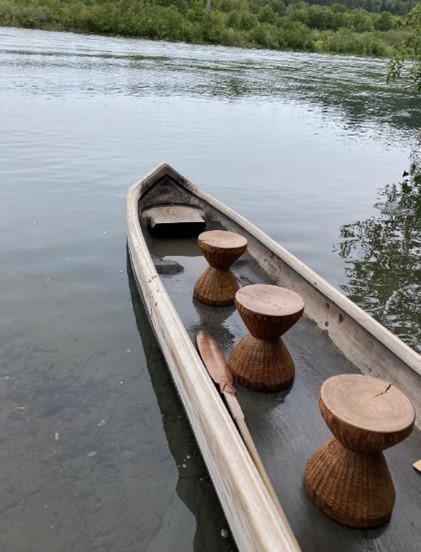 The Yurok Tribe has been involved with the GCF Task Force for a number of years, including participating in the GCF Task Force Global Committee on Indigenous Peoples and Local Communities, and in 2018, convening a meeting on the Klamath River of indigenous leaders from around the world for the development of Guiding Principles for Collaboration and Partnership Between Subnational Governments, Indigenous Peoples, and Local Communities. The relationship between California and the Yurok Tribe continues to serve as an important model for other jurisdictions on developing a strong partnership between Tribal and State governments. The GCF Task Force looks forward to further supporting these knowledge exchanges and partnerships and appreciates the efforts of the Yurok Tribe and California within the structure of the Global Committee.