Pastaza shares experiences on REDD+ and renew partnerships at the COP26 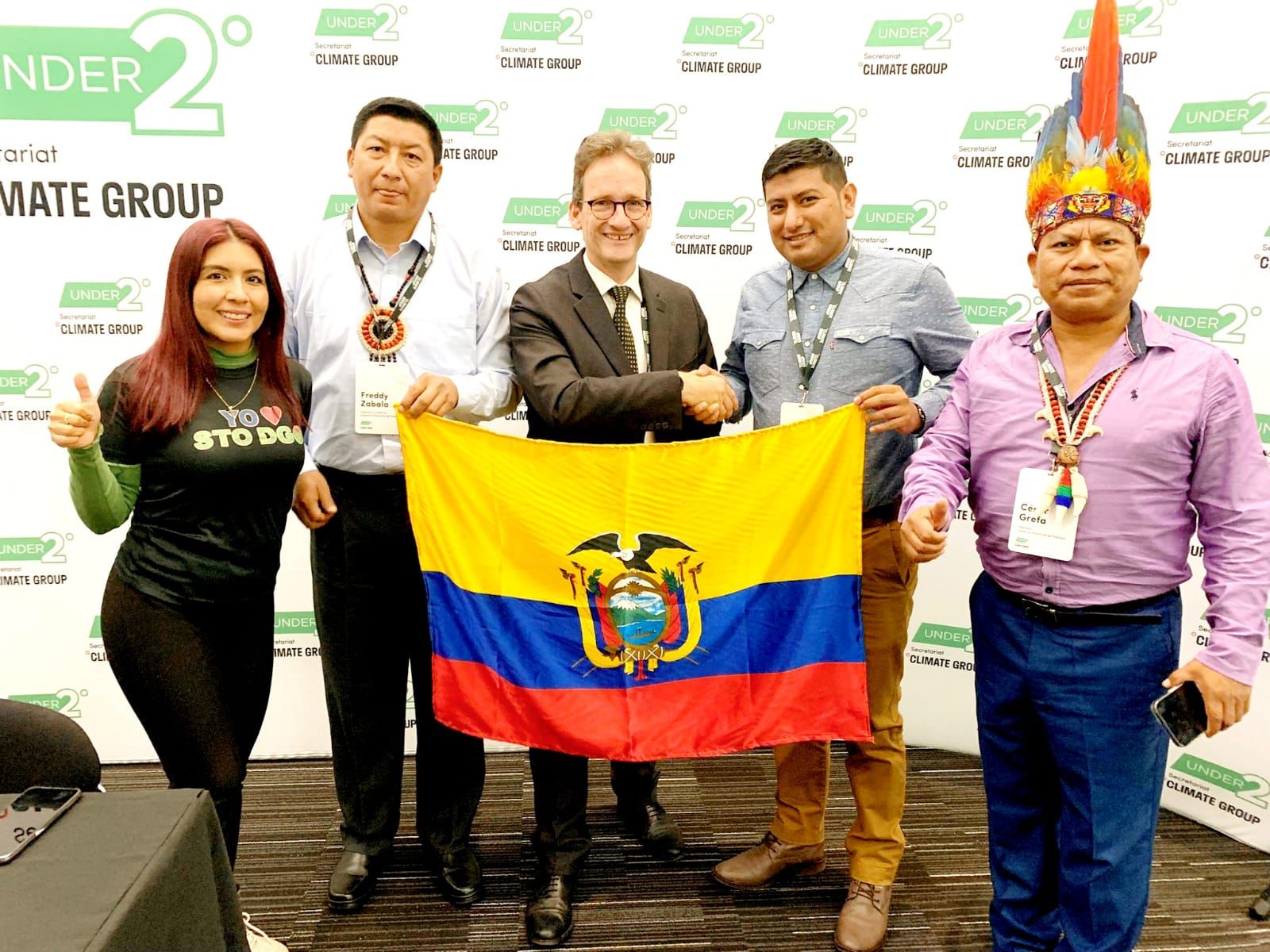 “Minimizing climate change will be the success of society, and in this effort, states must take key action,” emphasizes Mr. David Alejandro Yedra from Pastaza Ecuador at COP26. The annual Conference of the Parties (COP) is integral to global goals in order to decrease emissions and mitigate climate change worldwide, as it offers a platform for these leaders to negotiate and streamline efforts to lower global CO2 emissions. As governors and leaders gather from across the world to attend the negotiations, it is especially important that subnational governments are included within the decision-making processes. Including of these various governments and leaders ensures that their territories and people that are directly impacted by the effects of this changing climate are being considered.

David Alejandro Yedra, Pastaza’s official delegate to the GCF TASK FORCE, attended COP26 and represented the country and the work they are doing. “We must move from words to deeds in the fight against climate change and Pastaza is a key leader,” emphasizes Yedra. Pastaza Ecuador is a pioneer province in the Ecuadorian Territory and in the process of environmental restoration and conservation. Over 86% of its territory is conserved and their Indigenous Nationalities are their greatest allies within the conservation efforts. They are the first province in Ecuador and referents worldwide to have a REDD+ Actions and Measures Implementation Plan linked to Indigenous Nationalities. The Implementation Plan for REDD+ is instrumental for environmental planning and sustainable development in Pastaza’s territory. International cooperation and external governments indicate success through executing and guiding financial strategies as Pastaza leads environmental restoration, conservation spaces, and climate change processes. Throughout the conference, Pastaza strengthened its international coordination with Brazil in tasks to be implemented both directly and indirectly in the Amazon watershed, while considering the processes of the Implementation Plan for REDD+ Measures and Actions in the province of Pastaza.

Pastaza also worked closely with the UNDER2 Climate Group and implemented international efforts including – reduction of pressure on tropical forests, sustainable development, conservation, and environmental restoration. During the conference, Pastaza signed the renewal of the Memorandum of Understanding of the Under2 Coalition, which determines actions in favor of climate change, including reduction of greenhouse gases, adaptation and resilience and means of implementation. Because Pastaza is part of the UNDER2 Coalition board, this has allowed the country to establish specific environmental funding that is to be invested directly in the territories of the indigenous nationalities of the governments, leading to immediate actions that are then implemented for restoration of degraded areas, as well as results in tasks that minimize the pressure on tropical forests and while promoting sustainable connectivity projects.

Currently, Pastaza Ecuador continues to strengthen sustainable development, gender equality, protection of water sources and environmental education. They continue to advance in their great goal aspiring that PASTAZA be the province recognized worldwide for environmental management, through an effective public policy in territory with their brothers and sisters of all nationalities. 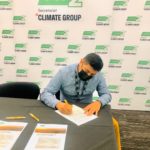 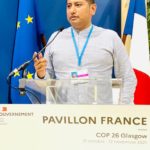 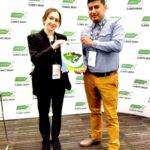 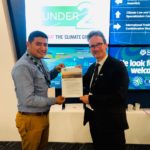 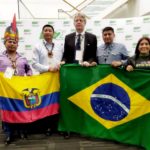