Remembering the life of Robinson López

It is with heavy hearts that we lament the passing of Robinson López yesterday, 21 August 2020.

Robinson was a committed leader for the rights of indigenous peoples in the Amazon and beyond, through his work as the Coordinator of Climate Change of the Coordination of Indigenous Organizations of the Amazon Basin (COICA), former coordinator of Human Rights and of the Peace of the National Organization of Indigenous Peoples of the Colombian Amazon (OPIAC), and member of the Executive Leadership team of the Governors’ Climate and Forests Task Force Global Committee for Indigenous Peoples and Local Communities.

As an esteemed leader of the Inga Indigenous people, Robinson was a heralded brother and friend whose reach extended far beyond the borders of his community.

We extend our deepest condolences to Robin’s family, including his wife Ginny and his children Juan and Aymara, to the Inga people, to OPIAC and COICA as well as to the international community who has been touched by Robinson’s work and friendship.

May Robinson’s spirit live on through the continuation of his mission to secure the rights and well-being of indigenous peoples around the world.

We commit to carrying on Robinson’s spirit and work, and will miss our colleague and friend, Members of the Governors’ Climate and Forests Task Force Global Committee for Indigenous Peoples and Local Communities: 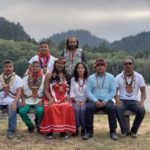 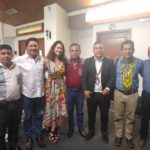 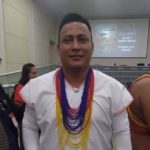 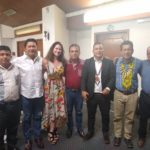 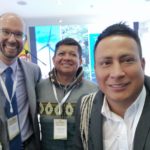 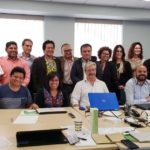 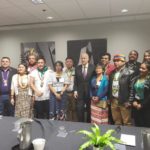 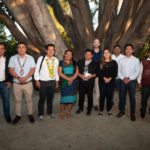 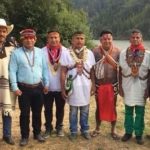 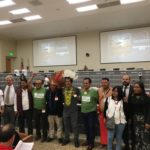 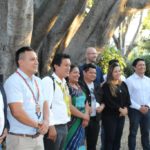 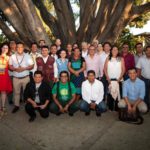 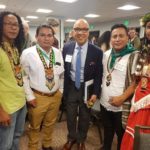 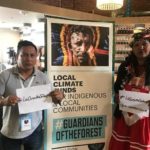 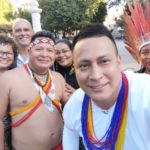 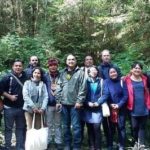 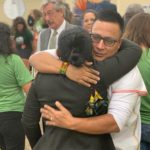 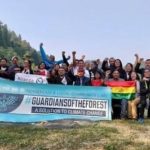 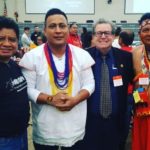 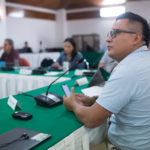 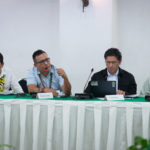 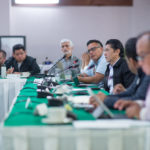 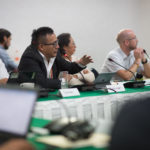 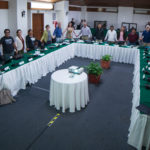 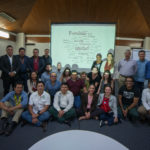 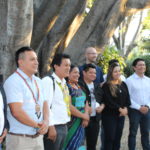