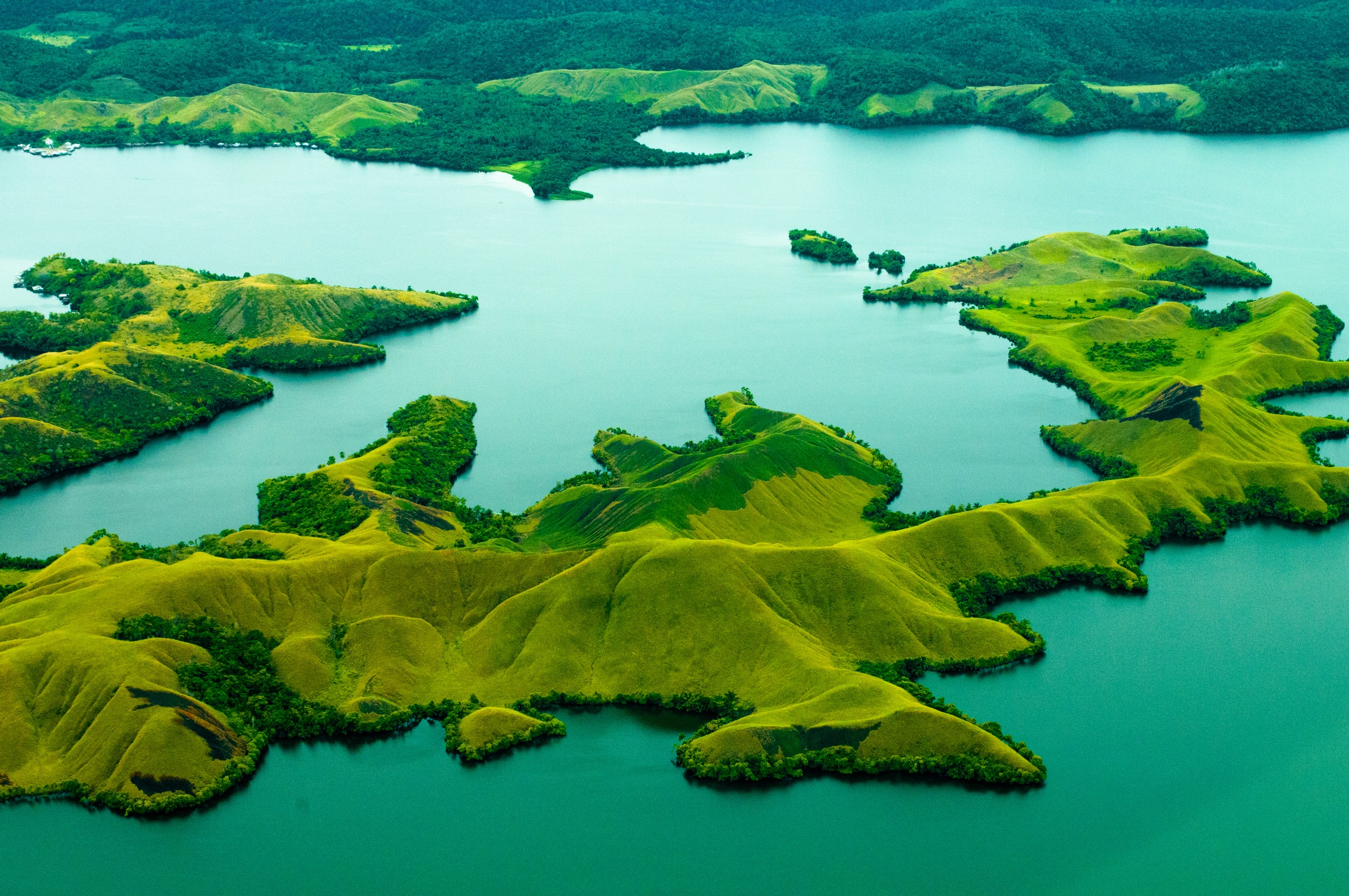 Containing the third largest expanse of tropical forests in the world, Indonesia is a critical actor in the fight against deforestation and climate change. While the country has made important progress in developing programs to keep forests standing in recent years, funding remains a critical issue—which is further compounded in recent months by the outbreak of COVID-19.

To bolster funding for forest conservation, Indonesia is exploring different options for Results-Based Payments (RBP)—funding that would flow to the country as compensation for reducing deforestation. Critical components such as a Forest Reference Emission Level (FREL), Safeguard Information System (SIS), and forest monitoring systems have been established to support the implementation of programs based on results-based payments. Indonesia is now positioned to graduate from readiness and move towards implementation of these programs in the coming years.

In 2017, the Government of Indonesia issued Government Regulation No. 46/2017, regarding Environmental Economic Instruments and stipulating a mechanism for the Public Service Agency on Fund Management. This eventually led to establishment of the Environmental Fund Management Body (Badan Pengelola Dana Lingkungan Hidup – BPDLH) in 2019, an institution which will, among other responsibilities, manage the flow of results-based payments received for Reducing Emissions from Deforestation and Forest Degradation (REDD+), among other responsibilities. While a detailed procedure for accessing and distributing REDD+ payments is still under development, progress has been made on the fund management structure and potential flows of REDD+ funding.

To assist provinces in developing a common understanding of opportunities and requirements for REDD+ Results-Based Payments in Indonesia, the GCF Task Force has developed an informative guide for provincial leaders and their partners. The document contains a short overview of progress in Indonesia and processes that have been established to date, and discusses key structures and mechanisms that provinces must establish to access results-based payments from the BPDLH. The booklet was developed through consultation with key stakeholders, including provincial governments, the Ministry of Environment and Forestry, and BPDLH.

The booklet seeks to bridge the discussion between stakeholders working at the national and sub-national level and promote alignment for future actions. Because the REDD+ results-based payment process is ever evolving and dynamic in Indonesia, the document will evolve as processes advance and become more defined.

This first release of the booklet coincides with the recent announcement of US $56 million from Norway to be delivered as the first payment for Indonesia’s success in reducing deforestation and carbon emissions under the REDD+ cooperation schemes. Between 2016 and 2017, Indonesia reduced emissions from deforestation by nearly 11 million tonnes—more than twice the initial estimate of 4.8 million tonnes