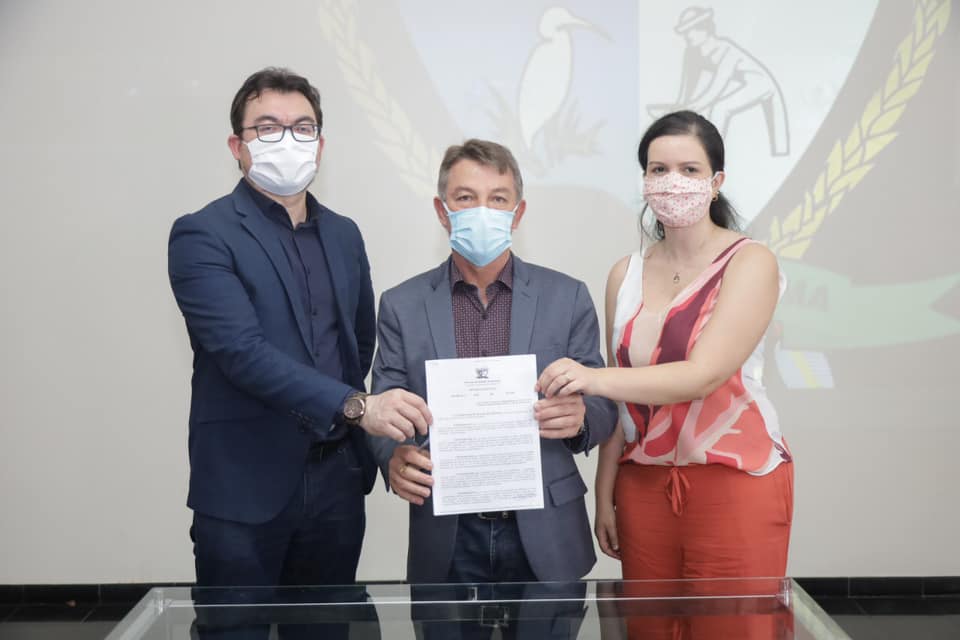 Today, the Governor of Roraima, Antônio Denarium, signed a decree launching several new plans to bring the state’s Economic-Environmental Policy to implementation. The ambitious programs will promote the expansion of low-carbon agriculture and provide incentives to landowners who conserve forests.

Governor Denarium was joined for the signing ceremony by the president of the State Environmental Foundation, Ionilson Sampaio, representatives from the Instituto de Pesquisa Ambiental da Amazonia (IPAM), and delegates from the Governors’ Climate and Forests (GCF) Task Force. 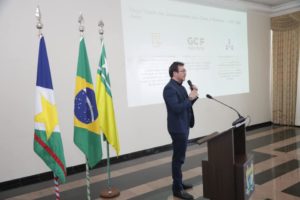 One of the most innovative programs launched was the state’s low carbon agriculture strategy, known as the ‘ABC Plan’. The plan seeks to build off Brazil’s national ABC Plan by promoting agricultural development which expands farmer incomes while reducing emissions from land-use within the state. Roraima is the first State in Brazil to launch a state-level program in support of federal efforts and has set ambitious goals for the state to reach by 2030. “We worked on structuring this plan through a multi-institutional committee with the participation of society and related agencies,” explained the head of the Secretariat of Agriculture, Livestock and Supply, Emerson Baú.

Denarium stressed that, in addition to preserving the environment, the ABC Plan also enables sustainable development.

According to Ionilson Sampaio, the state’s Economic-Environmental Policy will enhance incomes across the state while demonstrating that Roraima is a model of sustainable production. “The low emissions policy and the plan are some of the guidelines of the Government of Roraima for new global and local economic perspectives, based on the needs of mitigation and adaptation to climate change, environmental conservation, and respect for human rights. They are part of a governmental development strategy and a commitment to society and to the planet,” highlighted the president.

In addition to the ABC Plan, the decree also formally launched the State System of Environmental Services and Reduction of Emissions from Deforestation and Degradation, Conservation, Sustainable Forest Management, Maintenance and Increase of Forest Carbon Stocks ( REDD +) in the State of Roraima.

According to Flavia Alves, GCF Task Force delegate, Roraima’s participation in the GCF Task Force was crucial for the state to receive support to elaborate the plans established by the decree, including the State REDD+ system. The project was funded through the Window A of the Pledge from the Government of Norway to the GCF Task Force with support from the United Nations Development Programme and IPAM

How the ABC plan works

“This gives the producer peace of mind that they are doing the right thing and adds value to the income. In addition, producing in preserved areas allows them to reach several markets around the world that only buy from producers committed to sustainable development,” highlighted Baú. 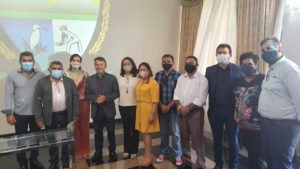