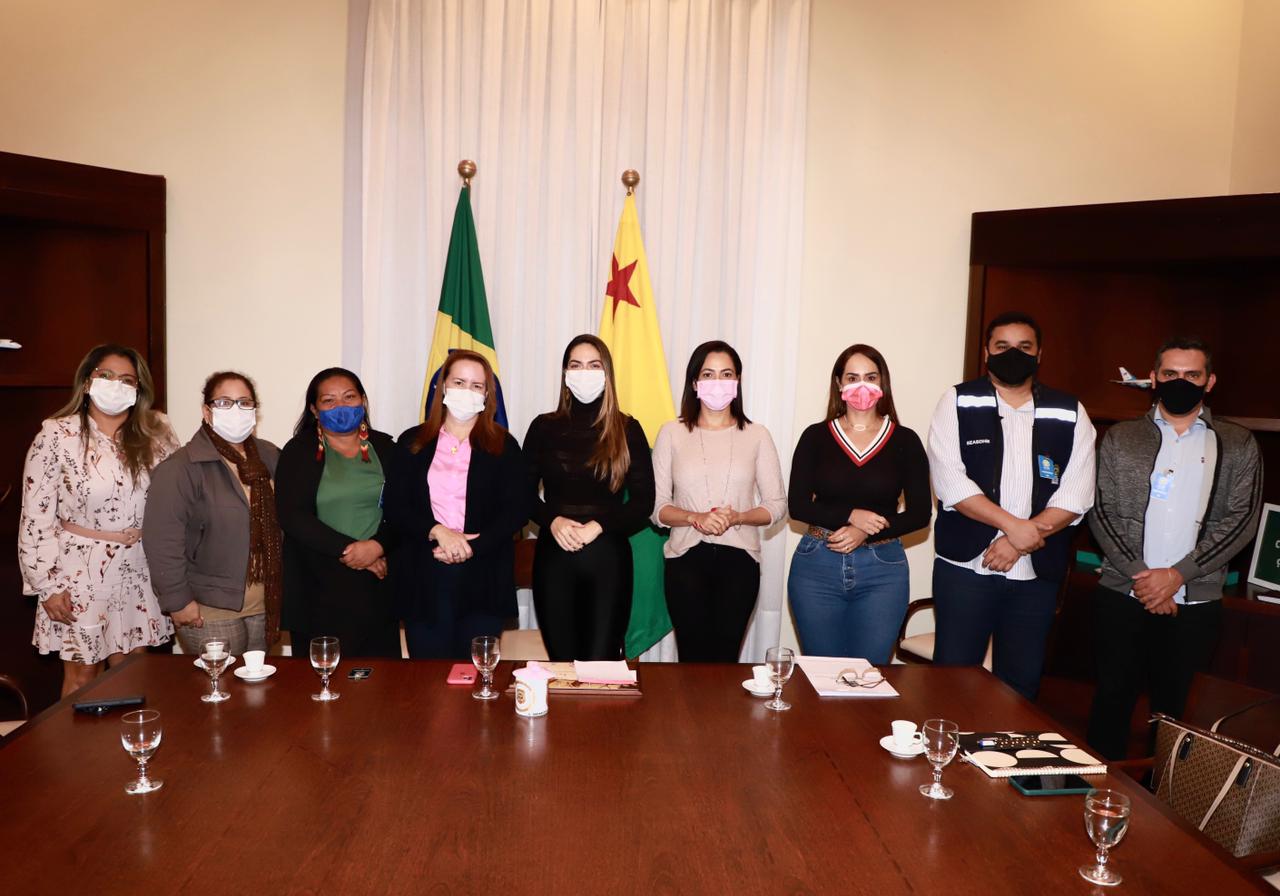 Senator Mailza Gomes (Progressistas-AC), a supporter of women’s policies, has allocated an amendment of R$1.7 million (one million and seven hundred thousand reais) to strengthen the entrepreneurship and autonomy of indigenous women in Acre.

On May 25th, the parliamentarian met with First Lady Ana Paula Cameli and the State Secretary of Social Assistance, Human Rights and Policies for Women – SEASDHM – Ana Paula Lima, the director of Public Policies for Women and coordinator of the project, Isnailda Gondim, and team at the Rio Branco Palace to discuss the resources and the activities that will be developed in this project.

The proposal of the project “Strengthening Indigenous Women in the Post-Pandemic of the Covid-19 in Acre” that will be executed by the SEASDHM, aims to guarantee income, mainly to indigenous women who are in social vulnerability and to achieve their independence and financial autonomy, with the use of the parliamentary amendments. The project will benefit more than 400 indigenous women from 10 ethnic groups and their families, both  who live in the city and  who live in the villages in the interior of Acre.

When I learned about the project, I immediately committed myself, because we have the same desire: to take the initiative to several municipalities in the state, empowering indigenous women, showing the paths that can be followed so that they not only have a business, but a better life and feel valued and able to maintain an enterprise.

Isnailda Gondim, project coordinator highlights “Our main goal is to bring knowledge and mentorship to execute strategies for production, negotiation, communication, and commercialization of crafts, food, as well as indigenous arts and culture, ensuring the autonomy and economic strengthening of the peoples”, she said.

With the resources guaranteed by the senator, we will boost female entrepreneurship, bringing together several businesses conceived and run by several indigenous women. 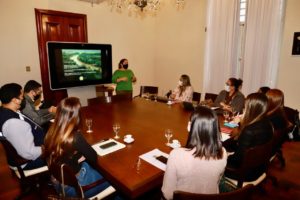 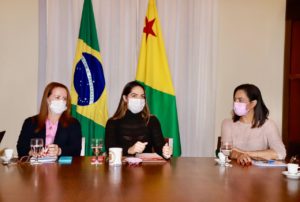 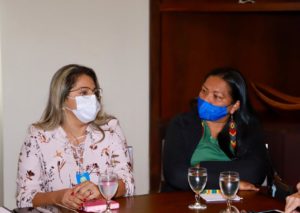