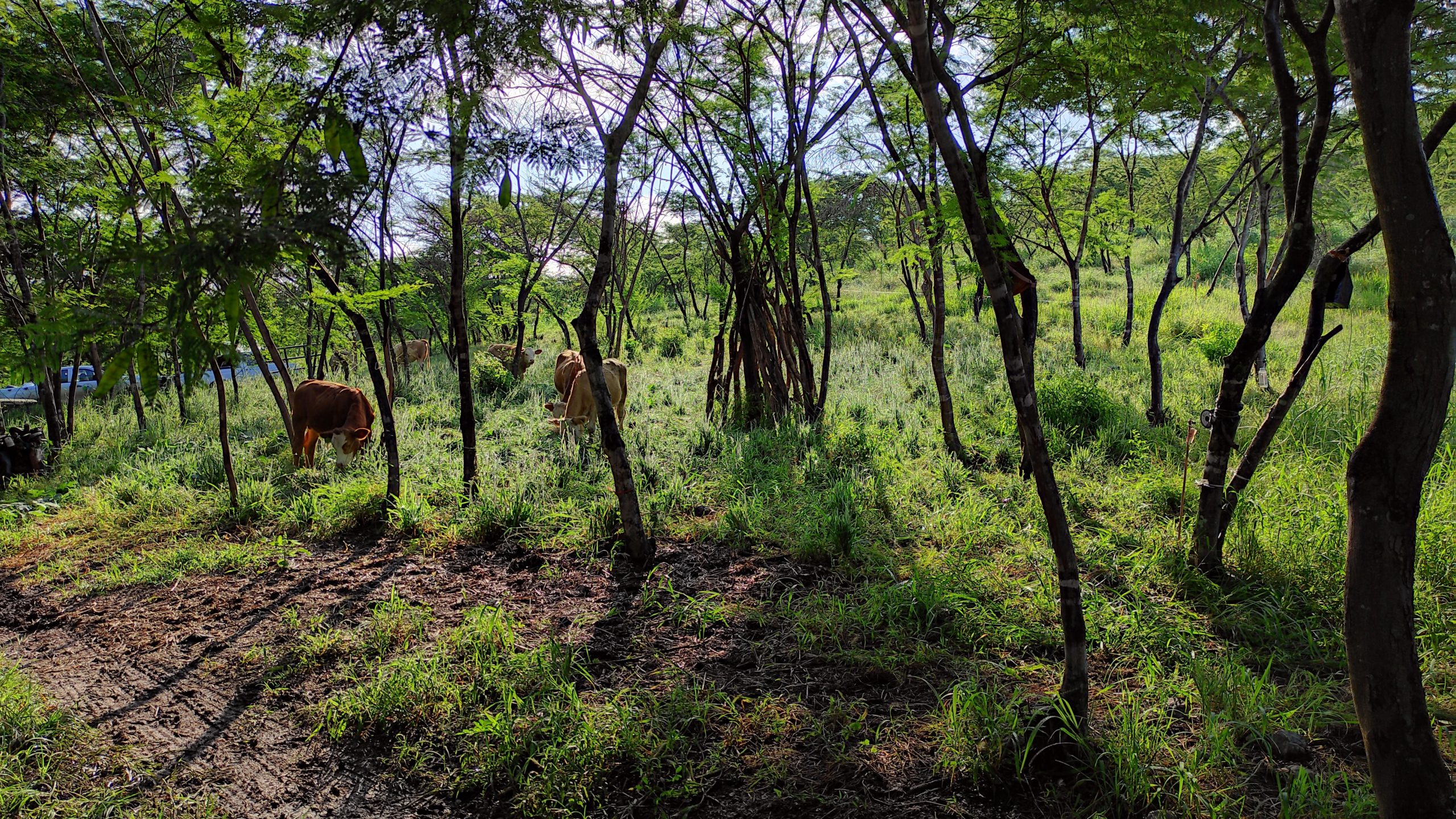 “Sustainable livestock in Jalisco: a model to be promoted in subnational jurisdictions in Mexico” is a new project that contributes to the development of sustainable meat production and reductions in deforestation and forest degradation. Operated by FONNOR, A.C. and Pronatura Sur/GCF Task Force Mexico, in coordination with SEMADET, it seeks to export the lessons learned to other GCF Task Force member states in Mexico, in order to find opportunities to replicate the experience from Jalisco. The Climate and Land Use Alliance (CLUA) is providing financial support to Pronatura Sur to increase soil carbon and biomass in the grazing landscape and reduce grazing pressure on existing forests.

Cattle ranching in Jalisco is the most widespread productive activity in the State. Jalisco occupies the first national place in production value (12.9% of the national total) and second in cattle (2.9 million). Extensive cattle ranching, practiced in more than half of the state’s territory, is one of the main causes of deforestation and forest degradation. According to the Reference Level of Jalisco for the period 2000-2015, 232,403 hectares of forest were lost for the establishment of pastures, representing 6,687 Gg of CO₂e emissions.

The Government of Jalisco, through the Ministry of Environment and Territorial Development (SEMADET) has developed the Strategy for the Integration of Biodiversity in the Productive Sectors (Estrategia Estatal para la Integración de la Biodiversidad en los Sectores Productivos), to fight the main causes of deforestation in Jalisco: production of avocado, agave and meat. As a result of previous efforts, the Jalisco State Government has promoted deforestation-free production chains for each of these drivers of deforestation