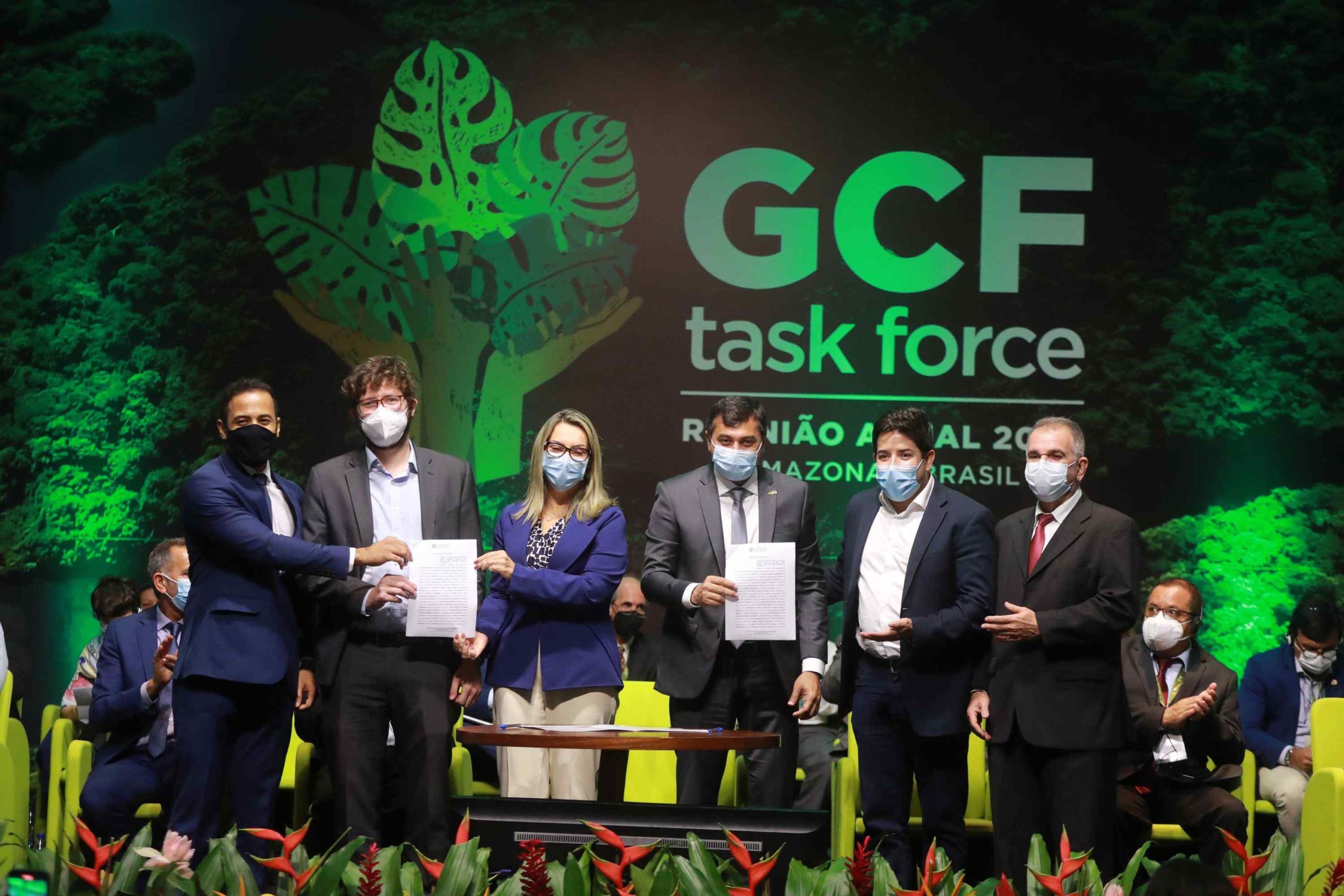 The governor of Amazonas, Wilson Lima, launched, this Thursday (17/03), during the 12th Annual Meeting of the Task Force of Governors for Climate and Forests (GCF Task Force), the Amazon +10 fund. The project seeks to promote science, technology and innovation in the Amazon region through partnerships with state research foundations, governments, the private sector and international organizations.

Wilson Lima highlighted that the goal is to expand the initial fund. “We launched the fund to support research, science and innovation in the Amazon. We already have R$ 100 million and we want to reach R$ 500 million”, said the governor at the ceremony that marked the opening of the GCF, at the Vasco Vasques Convention Center.

The Amazon +10 fund involves all Research Support Foundations (FAPs) in Brazil, for the development of scientific projects in the Legal Amazon region.

“It is a project that is aligned with one of the four pillars of the Manaus Action Plan, which is Science, Technology and Innovation. It is a fund for the development of production chains, forest recovery activities, activities linked to processes related to environmental services such as carbon, for example”, explained Eduardo Taveira, Secretary of the Environment.

The projects to be financed will be mission-oriented, that is, they will be guided by the challenges of the Legal Amazon.

“In June we will launch the public notices. There will be environmental projects, but also aimed at specific actions, to solve those problems that are blocking the development of the region. The ultimate goal is to give our Amazonians a better life, generating more jobs and income, and solving some of the problems they have on a daily basis,” said Jório Veiga, head of the State Secretariat for Economic Development, Science, Technology and Innovation (Sedecti).